and currently is at high risk of lacking adequate care and protection, even living with parents or guardian.  Indeed, as at June 2015, Women and Orphans Empowerment Organization (WEWE ) LOPIN project with support of Christian AID has enrolled 3,973 OVCs in Anambra State. They are working to identify and pull in all HIV positive children in the communities.

Children in the state often fall prey to child labour, they can be seen especially at major motor parks and markets in the State, hawking all sorts of goods like sachet water during school hours. The girls in many rural parts of the State are either forced into early or child marriage or voluntarily/ignorantly go into prostitution. Those with little education rush to the city where they are made sales girls and paid peanuts, sometimes being abused and molested by their masters. Children from other states are often victims of domestic trafficking in Anambra State. Factors that contribute to the vulnerability of these children include abandonment by parents, death of one or both parents, living in extreme poverty, abuse by parents or their care-givers, HIV status, marginalization and stigmatization in their immediate environment. In all these children who are future leaders are drastically affected and dehumanized.  In fact, the OVC have no future. 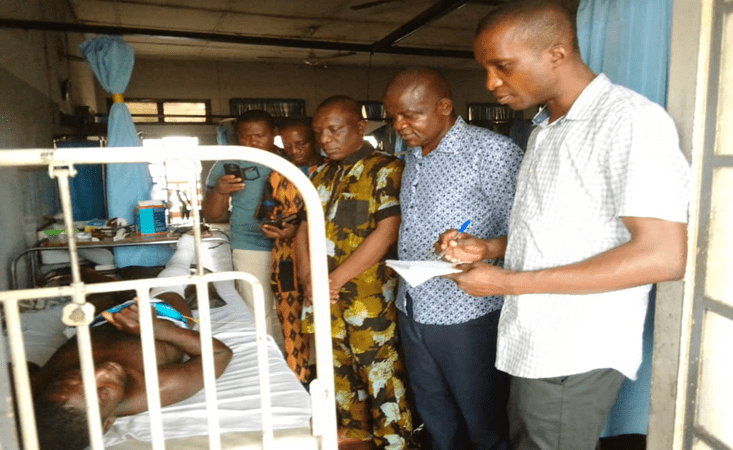 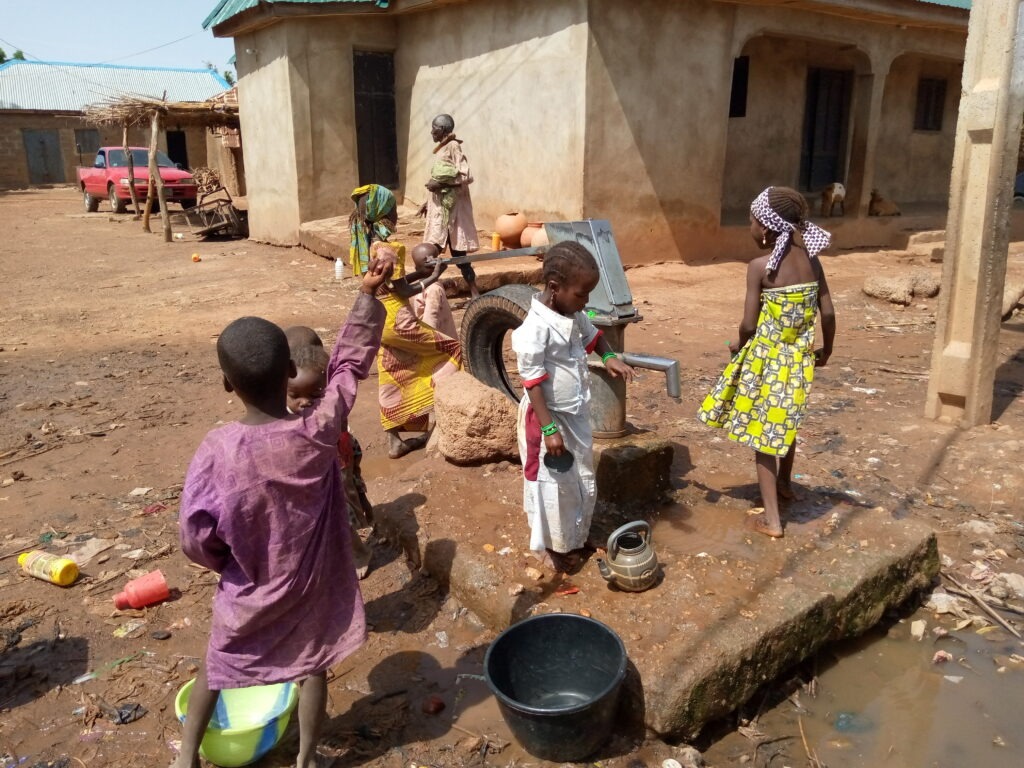