Building a just, peaceful world and clean environment is of utmost importance to the progressive development of the society. Environmental Justice is the fair treatment and meaningful involvement of all people

regardless of race, colour, national origin, or income with respect to the development, implementation and enforcement of environmental laws, regulations, and policies (United State Environmental Protection Agency, Rebecca Gillaspy).

In Anambra state one of the major challenges is environmental issue. The prevalent environmental problems include – water ways blockage, littering of streets and open defecation, erosion menace, poor municipal solid waste management, flooding disaster, indiscriminate defecation, poor disposal of liquid waste especially from industries aggravating soil, air and  water pollution, poor public environmental awareness, proliferation of illegal structures, deforestation and other global contemporary environmental challenges of which Anambra state contributes to global warming, ozone layer depletion and acid rain. Many citizens are ignorant of the menace. Flooding occurs as a result of the blocking of natural and man- made drainages (Don OkpalaUche 2017). Many residents of Onitsha including children have made drainage channels their dumping ground for refuse. 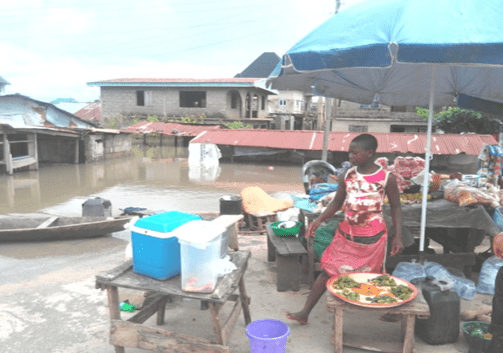 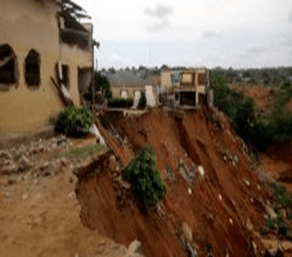 JDPC Onitsha without any external donor kick-started campaign against environmental injustice through – sensitization in secondary and primary schools, in Churches, walk-talk campaign in markets and streets, evacuation and cleaning of gutters and jingles in radio. The campaign contributed to public awareness and consciousness on personal hygiene and environmental justice 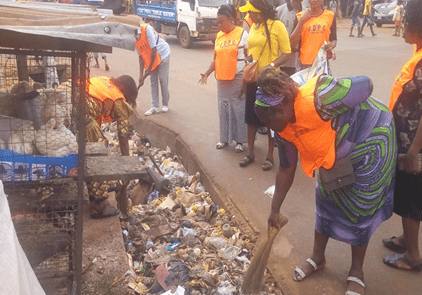